When you book with an account, you will be able to track your payment status, track the confirmation and you can also rate the tour after you finished the tour.
Sign Up
518
0.5 Days
PhotosDetailsFeaturesAdditional

Step inside London’s renowned Pollen Street Social for an intimate private dining experience. Quietly tucked away in a quaint street of Mayfair, the restaurant highlights the best of British cuisine with a unique French twist. As testament to the quality of the dining experience, Pollen Street Social received a Michelin star within just 6 months of opening in 2011. The acclaimed restaurant forms part of a string of Michelin stars held by Jason Atherton, whose impressive portfolio extends as far as the USA, the Philippines and Dubai. The chef has also had titles such as ‘Chef of the Year’ attached to his name, along with a series of national and international awards. The menu as part of this experience will be designed by Pollen’s head chef Dale Bainbridge. Bainbridge began his career at the Dakota Nottingham Hotel under chef director Roy Brett. After spending a year at MacDonald Linden Hall Golf and Country Club, Northumberland, he moved to Crathorne Hall Hotel in North Yorkshire, before going on to work for award-winning chef Richard Corrigan at his eponymous Mayfair restaurant. Bainbridge joined Pollen Street Social as sous chef in 2013, before being promoted to head chef in 2015. The chef works closely with Atherton and takes inﬂuence from The Social Group’s diverse collection of restaurants across the globe. As you’d expect, he is also attuned to upholding the high culinary standards expected of his valued clientele. As your party of 14 dines on artfully curated dishes, you’ll be talked through each course to help you appreciate the techniques and flavours integrated, taking your dining experience to a new level. To truly bring the dishes to life, Pollen Street Social’s head sommelier Agnieszka Swiecka will carefully select a glass of wine to accompany each course. Swiecka learnt her craft in some of the best establishments in London, working in wine bars and restaurants such as El Vino, Tamarai and Wyndham Grand Hotel. With a natural flair for wine pairing, she became Pollen Street Social’s head sommelier in 2016. . To round out the evening you will each receive a cookbook signed by Atherton.

Prize must be redeemed within 12 months Valid every Mon-Wed Date change requests after redemption may incur an admin fee On rare occasions, scheduled dates for prizes may be subject to change – if this happens, you will be entitled to swap to a new date or swap to another prize of similar value Prize cannot be exchanged for cash and cannot be refunded 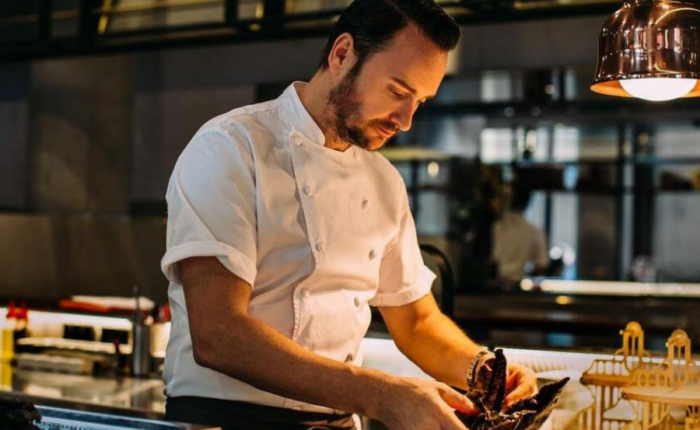 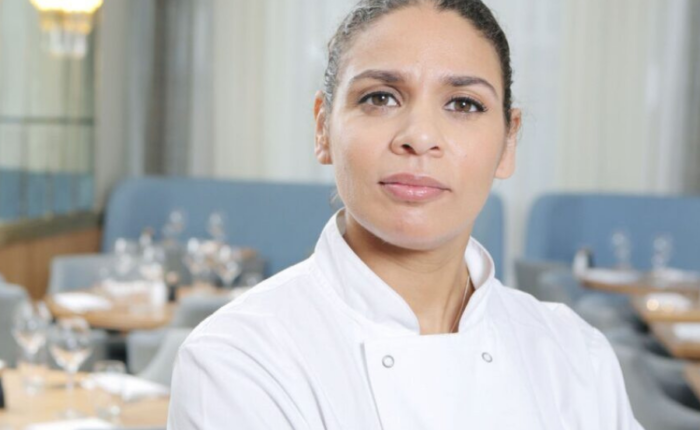 This website uses cookies to improve your experience while you navigate through the website. Out of these cookies, the cookies that are categorized as necessary are stored on your browser as they are essential for the working of basic functionalities of the website. We also use third-party cookies that help us analyze and understand how you use this website. These cookies will be stored in your browser only with your consent. You also have the option to opt-out of these cookies. But opting out of some of these cookies may have an effect on your browsing experience.
Necessary Always Enabled
Necessary cookies are absolutely essential for the website to function properly. This category only includes cookies that ensures basic functionalities and security features of the website. These cookies do not store any personal information.
Non-necessary
Any cookies that may not be particularly necessary for the website to function and is used specifically to collect user personal data via analytics, ads, other embedded contents are termed as non-necessary cookies. It is mandatory to procure user consent prior to running these cookies on your website.
SAVE & ACCEPT
WhatsApp us