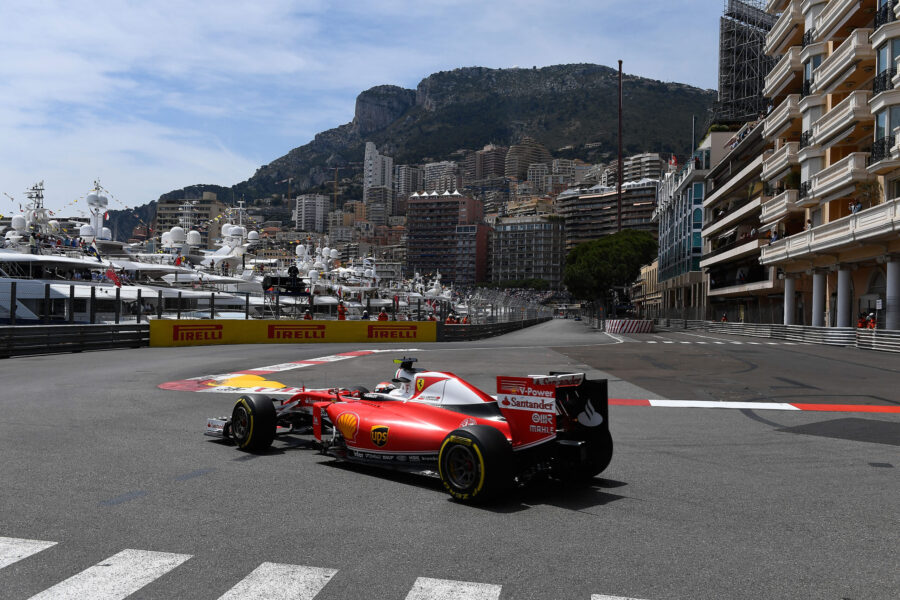 Here are five things you probably didn’t know about the most glamorous and iconic race:

1. Behind Monza, the Circuit de Monaco is the second most visited in F1 history. It made its debut on the Formula 1 calendar in the championship’s inaugural season in 1950, before becoming a permanent fixture to the schedule in 1955.

2. The Monaco GP has the shortest lap distance of all races in the calendar – just over two miles in total. It is a well-worn route however, with the 78 laps required to complete the race being the most of any circuit.

3. One of the most memorable races in modern history took place at Monaco in 1996, when the 22 drivers who had qualified were decimated down to a finishing number of just four. By virtue of being the final two racers to retire, Finns Mika Salo and Mika Häkkinen still picked up championship points, while David Coulthard – who finished second – wore one of Michael Schumacher’s helmets, having borrowed it before the race because he was having visibility problems with his own.

4. On average, a driver changes gear 62 times per lap at Monaco, meaning that a driver will undertake close to 5,000 gear changes throughout the course of the race. The longest period at full throttle takes place through the tunnel, lasting around 7.5 seconds.

5. GPM can put you in the heart of the action, for less than you think! Indulge in the finest hospitality aboard our stunning superyacht, with its open bar, gourmet lunch and breath-taking view of the track. You’ll be just metres from the action, doing Monaco exactly as it should be done!

Get in touch now for Monaco 2021 packages.

This website uses cookies to improve your experience while you navigate through the website. Out of these cookies, the cookies that are categorized as necessary are stored on your browser as they are essential for the working of basic functionalities of the website. We also use third-party cookies that help us analyze and understand how you use this website. These cookies will be stored in your browser only with your consent. You also have the option to opt-out of these cookies. But opting out of some of these cookies may have an effect on your browsing experience.
Necessary Always Enabled
Necessary cookies are absolutely essential for the website to function properly. This category only includes cookies that ensures basic functionalities and security features of the website. These cookies do not store any personal information.
Non-necessary
Any cookies that may not be particularly necessary for the website to function and is used specifically to collect user personal data via analytics, ads, other embedded contents are termed as non-necessary cookies. It is mandatory to procure user consent prior to running these cookies on your website.
SAVE & ACCEPT
WhatsApp us